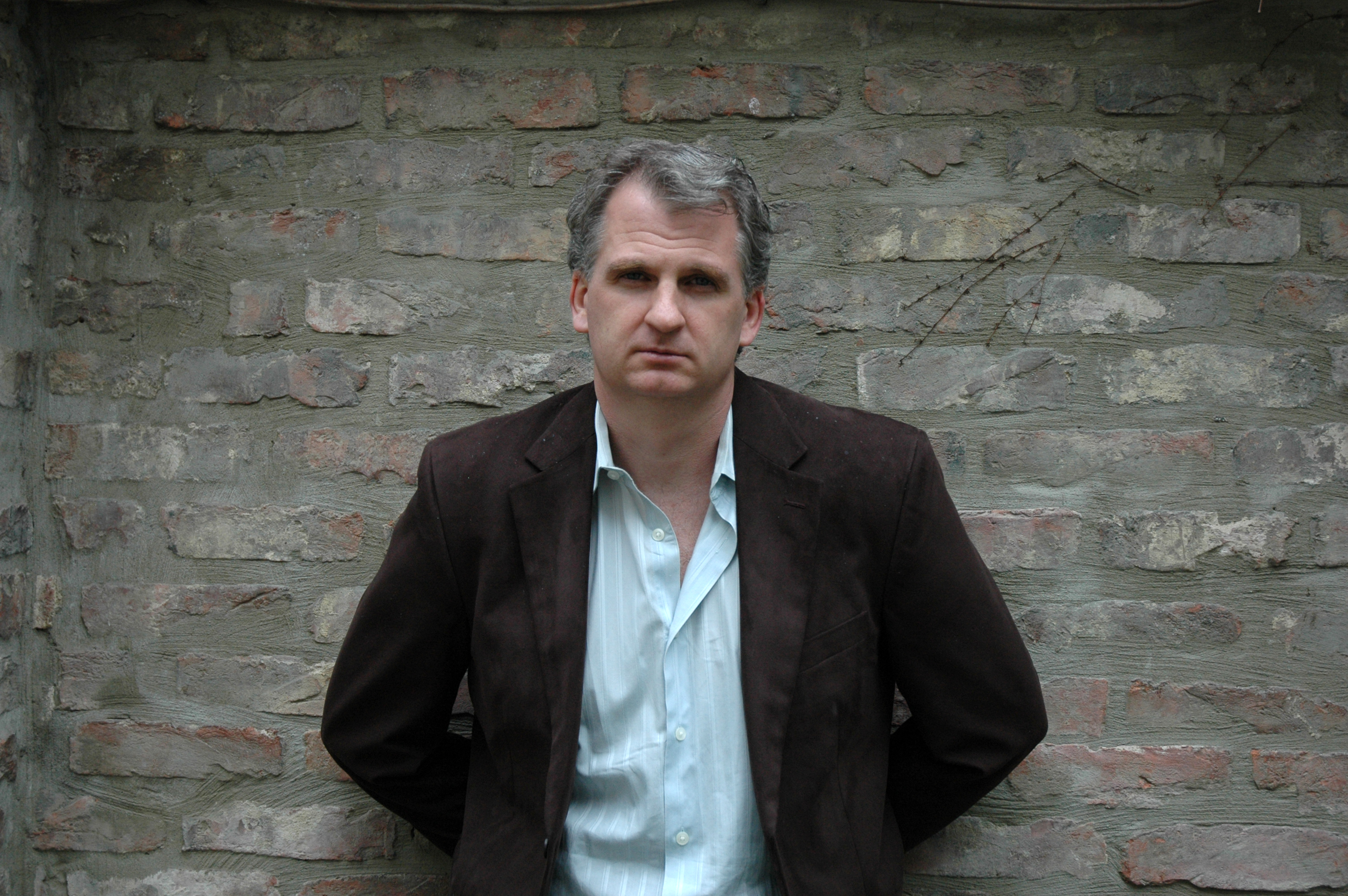 When the Cold War ended, Americans and Europeans were lulled into a false sense of security. Observers declared the end of history, confident in a peaceful, globalized future. But we now know this to be premature. Authoritarianism first returned in Russia, as fascist ideas were used to justify rule by the wealthy. It has spread from east to west, aided by Russian warfare in Ukraine and cyberwar in Europe and in the United States.

In his new book The Road to Unfreedom, which has just been published in German by C.H. Beck and is the basis of his talk, Timothy Snyder, Levin Professor of History at Yale and a Permanent Fellow at the Institute for Human Sciences, Vienna, shows how anti-democratic forces have become a threat to democracy. And he also shows us the way out.

Following the lecture, Stefan Kornelius, Head of the Foreign Policy Department of Süddeutsche Zeitung will join Professor Snyder for a discussion on ways to move forward in this time of uncertainty, followed by a Q&A with the audience.

This event is part of the Munich Dialogues on Democracy Speakers Series.