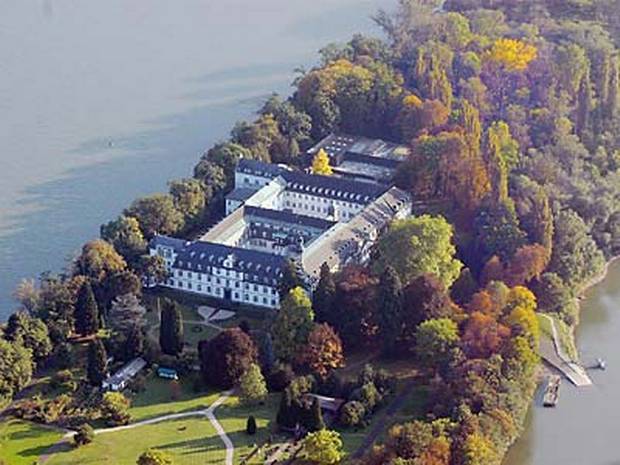 Our wonderful violincello player, Verena Sennekamp (MUS), is organizing the Nonnenwerther concert series this year. She will even be playing herself in a concert on October 15, combining excerpts of The Little Prince with music (including Ravel and Dvorák).

The island, between Bonn and Remagen, seems to be worthy of visiting in itself (Franz Liszt composed here and it was also mentioned in William Thackery’s Vanity Fair). It is only reachable by ferry. 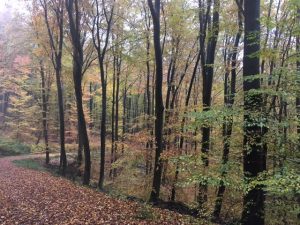 Reserve your ticket via the Inselkonzerte website directly: http://www.inselkonzerte.de. The seats are going fast, so do so sooner rather than later!

If you would like to meet beforehand, please RSVP via email: laura.sprague@aya.yale.edu. Otherwise, we’ll plan on taking the 4 p.m. ferry together from Remagen-Rolandswerth (near B9) over to the isle.