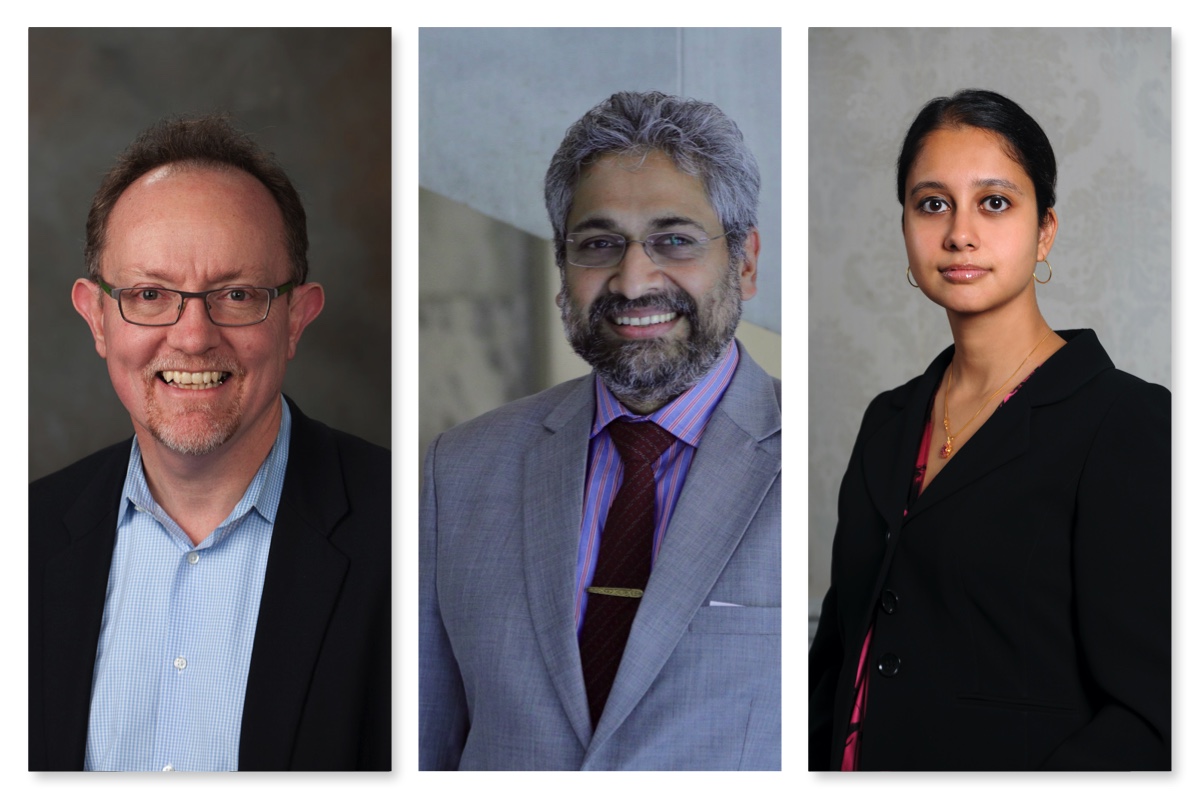 Is India’s Democracy at Risk?

Most democracies die gradually. They perish through a series of steps taken to undermine institutions and diminish competition, rather than with a coup. Is this what is happening in India now? And whether it is or is not, how is the dominant Modi regime affecting India’s foreign policy? Join us as we welcome this incredible panel of experts to talk about what is going on in India today, how we got here, the state of play on the ground and how their foreign policy affects us all.

Steven I. Wilkinson is Nilekani Professor of India and South Asian Studies and Professor of Political Science and International Affairs at Yale University, where he is also Henry R. Luce Director of the Whitney and Betty MacMillan Center for International and Area Studies. He has worked on political conflict in India, and his first book on that topic, Votes and Violence (Cambridge, 2004), won the American Political Science Association’s award for the best book on Politics, Government, and International Affairs. He is also interested in corruption in politics, and co-edited the book Patrons, Clients or Politics: Patterns of Political Accountability and Competition (Cambridge, 2007) with Herbert Kitschelt. His most recent book is Army and Nation, which came out in January 2015 from Harvard University Press (Permanent Black in South Asia), and examines India’s success in managing civil-military relations. He is currently working with Saumitra Jha (Stanford GSB) on a book on War and Political Change.

Siddharth Varadarajan, Delhi based award-winning journalist, is founder and Editor-in-Chief of The Wire (Winner of the 2021 Free Media Pioneer Award from the International Press Institute). He has been a visiting professor at the Graduate School of Journalism, University of California, Berkeley, as well as a Poynter Fellow at Yale University, and in 2019 joined the International Advisory Council of the Sydney-based Judith Neilson Institute of Journalism and Ideas. A winner of numerous awards over the years, in May 2020, he was among 17 journalists from across the world to receive the prestigious Deutsche Welle Freedom of Speech Award. The Freedom of Speech Award 2020 was for all courageous journalists worldwide who are suffering repressions because of their reporting on the pandemic.

Manjari Chatterjee Miller, Senior Fellow for India, Pakistan, and South Asia at the Council on Foreign Relations and a tenured associate professor at the Pardee School of Global Studies at Boston University. She is also research associate in the contemporary South Asian studies programme (CSASP) at the School of Global and Area Studies at the University of Oxford. She is the author of Why Nations Rise: Narratives and the Path to Great Power and Wronged by Empire: Post-Imperial Ideology and Foreign Policy in India and China. She is also a monthly columnist for the Hindustan Times, an English-language daily newspaper. Miller received her BA from the University of Delhi, her MA from the University of London, and her PhD from Harvard University. She also completed a post-doctoral fellowship at Princeton University.

This event is online. Join us live at: https://www.youtube.com/watch?v=qLuHCUQa2wY

Following the talk, you may ask our panel your questions online. If you prefer to do so even before the lecture, you can write us an e-mail at event@amerikahaus.de – just include “Question for the India Panel” in the subject line.