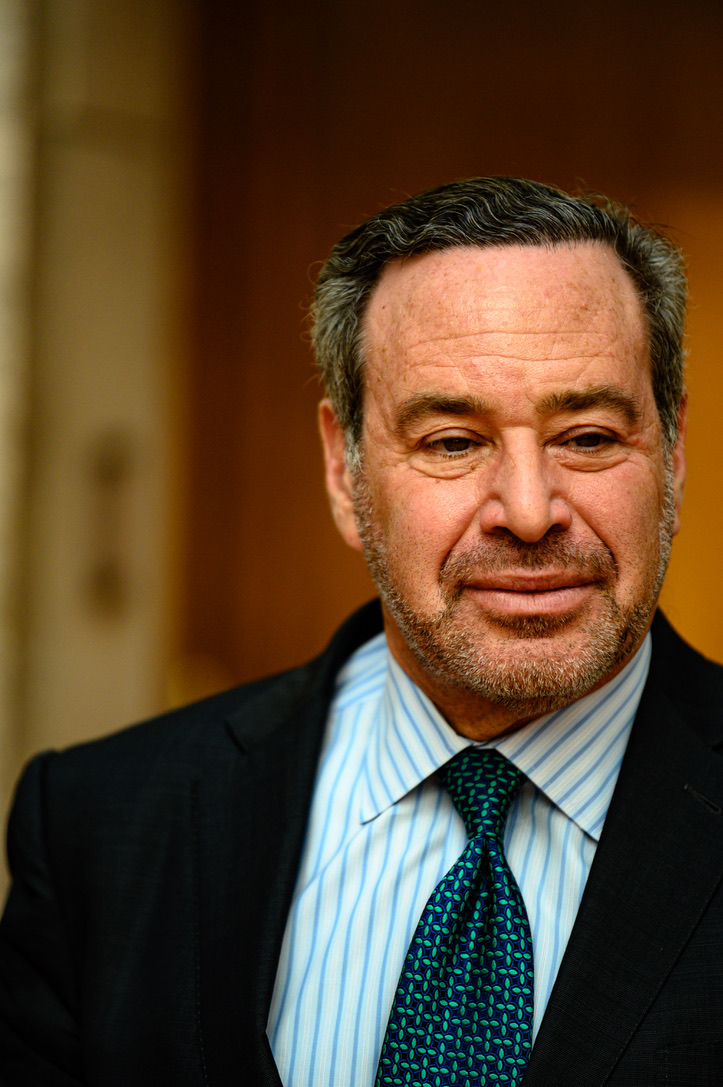 “A huge swath of Americans has put their faith in Trump, and Trump only, because they see the rest of the country building a future that doesn’t have a place for them. If they would risk their lives for Trump in a pandemic, they will certainly risk the stability of American democracy. They brought the Trumpocalypse upon the country, and a post-Trumpocalypse country will have to find a way either to reconcile them to democracy – or to protect democracy from them.

It is not enough to defeat Donald Trump on election day 2020. Even if Trump peacefully departs office, the trauma he inflicted will distort American and world politics for years to come. Americans must start from where they are, build from what they have, to repair the damage Trump inflicted on the country, to amend the wrongs that, under Trump, they inflicted upon each other.”

Returning to Dialogues on Democracy, David Frum is a writer at The Atlantic. His newest book is TRUMPOCALYPSE: Restoring American Democracy, a follow up to his 2018 bestseller, TRUMPOCRACY: The Corruption of the American Republic. In 2001-2002, he served as special assistant and speechwriter to President George W. Bush during and after the 9/11 attacks on the United States. His first book, DEAD RIGHT, was praised by William F. Buckley in 1994 as “the most refreshing ideological experience in a generation” His memoir of his service in the Bush White House, THE RIGHT MAN, was a New York Times bestseller in 2003.

Frum is a recognized intellectual leader of the American conservative movement and was one of the first and foremost conservative Republicans to sound the alarm about the challenge posed by the Trump presidency to US global leadership, open international trade, and democratic institutions. His prophetic 2017 cover story in the Atlantic, “How to Build an Autocracy,” has been one of the most cited of the Trump years.

Frum earned a BA and MA in history at Yale, then a JD at Harvard, where he served as president of the Harvard chapter of the Federalist society. He taught history Yale in 1986-87.

A part of the Munich Dialogues on Democracy Speakers Series, a cooperation between The Yale Club of Germany e.V. (Munich Chapter) and the Bavarian Center for Transatlantic Relations.

The link to the YouTube live stream is here.